The city of Chernivtsi has several names with one of them being of Romanian origin – Cernăuți.

I discovered the Romanian world in my childhood through a radio receiver, since back at the time we could listen to Romanian radio while living in Chernivtsi.

I took to those mysterious words that were pronounced every hour – Ora exactă (the Romanian for ‘the exact time’). In the days of my youth I was thinking for real to use a poetic female pen-name, Ora Exactă. Poetry is also about precision and a precise eye for word and time. I also was well aware of Romanian pop music. I still remember Doina Badea’s voice. I even still remember such hits as Fanfara militară and Tango d’amore by heart.

I used to live on Lermontov Street (it has now been renamed to the Kochanovsky Street) and I still remember just how big the arrival of our neighbors’ relatives from Romania was. Among those relatives there was this charming girl named Marina from Bucharest. She was wearing a pink capron dress which none of us had ever seen before.

A mere meridian line to the West and you could spot the difference between the two worlds that manifested itself even in children’s dresses.

Another big event was the arrival at the town of the Sergiu Malagamba jazz-orchestra at the end of the 1950s. Van Cliburn (the renowned American pianist – editor’s note) and Yves Montand (the popular Italian-French singer and actor – editor’s note) were popular in Moscow. We were listening to Malagamba in Chernivtsi, though. He was considered Romania’s best percussionist. For us he was the best percussionist in the world. He was jazz’s ambassador and jazz was about improvisation and freedom. I was a ten-year-old boy and I remember us boys coming to the Summer Theater in the town and pelting up on each other’s shoulders to just catch a glimpse or a sound of this jazz miracle called ‘Malagamba’

When I was fifteen, the town could watch Romanian television. It was half-legal. Nobody was arrested for this, so we could install an antenna and watch it.

It was at that time that I discovered another world. It was the Romanian world and it was in a marked contrast to the Soviet one.

It was the time of conflict between communist parties of the Soviet Union and Romania, with the latter taking a pro-Western stance. In my view, I was not moving one step ahead of the Soviet Union; I was rather living a secret life thanks to Romanian television. I listened to French chansonniers who were barely known in the USSR, such as Sacha Distel and Barbara (whose mother was born in Tiraspol). Thanks to Romanian television I watched Hitchcock’s movies for the first time, his huge anthology of movies called ‘Alfred Hitchcock presents’. I remember watching this big-bellied man and his big eyes popping out of their sockets.

It was an inoculation with a culture that was conventionally called ‘Western’.

I remember another big event. I was almost a grown-up. It was back in 1969 when I was 21. Back then, unlike many other Soviet citizens, my peers and I were watching a live broadcast of the Americans landing on the Moon. We couldn’t drag our gaze away from the screen.

We were witnessing a small step for an astronaut and a big step for mankind. It was not only a discovery of another world; it was a discovery of space and a new celestial body. We learned about all this thanks to Romanian television.

Two Romanian-language newspapers used to be issued in town. There were also Moldovan newspapers called ‘Zorile Bucovinei’ and ‘Bucovina sovietică’.

My friend and I published our articles in the Ukrainian newspaper called ‘Soviet Bukovina’. We had our short movie and concert write-ups published. The editor’s office of one of these newspapers’, I can’t now recall exactly which one it was, ‘Zorile Bucovinei’ or ‘Bucovina sovietică’, was located in the same building with the editor’s office of the ‘Soviet Bukovina’.

I remember us writing a critical review of a Canadian (from Quebec) chansonnier’s performance for a Ukrainian newspaper. However, our piece was politely rejected. They explained their decision by saying, ‘Why do the people of Bukovina need to know about a Canadian singer?’ We were standing in the corridor of that building and we knocked on the door of the editor’s office of one of the Moldovan newspapers. We were welcomed and our piece was then translated and published. Consequently, the journalists of that newspaper also watched Romanian television, which explains our cordial reception there.

The poet-classics from Chernivtsi, Paul Celan and Rosa Ausländer, who wrote in German, had a great command of Romanian. Celan, for example, translated from Romanian and even wrote a few poems in this language. A person with a sharp ear, for a poet has always a sharp ear, can’t miss out on the linguistic richness. While taking a stroll through the city where one of the commemorative plaques says ‘In this building Mihai Eminescu used to study’ you willy-nilly stop to think who this Mihai Eminescu was. It turns out that this Romanian poet did study in this school, in the then lyceum, a hundred years ago!

The architecture of the Chernivtsi of the Austria-Hungary times represents the classic and modern styles. In the 1920s and 1930s, when Bucovina became part of Romania, the buildings of the constructivism era began to appear.

For me this represented a natural urban landscape. Back in my childhood I did not realize that my town was an architectural dissident. However, I did learn its lessons.

Chernivtsi is a hub of cultures and languages with one of them being of Romanian origin. 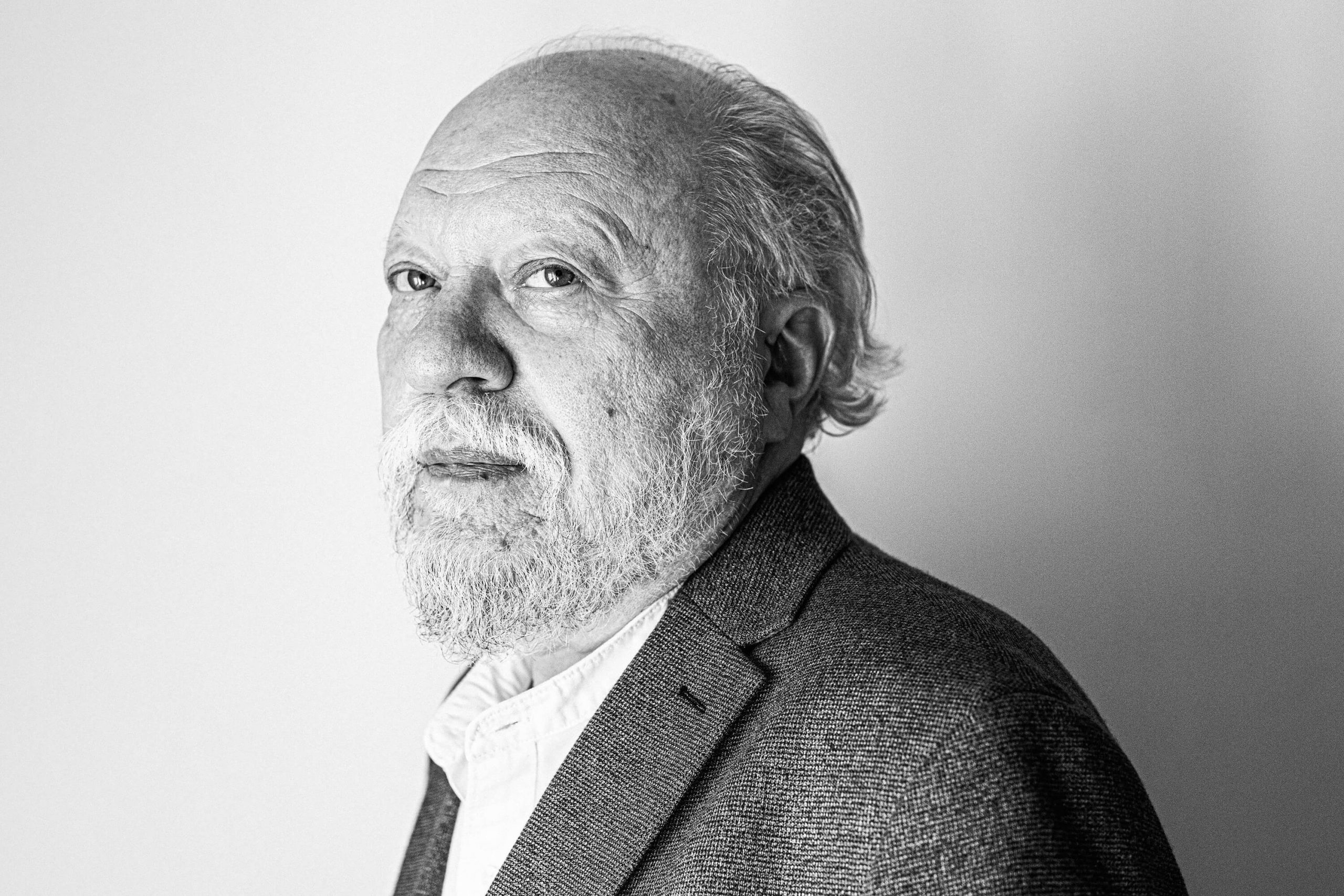