On Saturday, December 4, the Kyiv National Academic Operetta Theater hosted an award ceremony for the winners of the all-Ukrainian Theater Festival-Award ‘GRA’ (the Ukrainian for ‘play’ – editor’s note).

The Zakarpattian Regional Hungarian Drama Theater’s (from the town of Berehove) play “This kid” won the nomination “For the Best Dramatic Performance” (directed by Oleg Melnychuk).

The award is a kind of Ukrainian theatrical “Oscar”, which has been awarded for the fourth time.

89 professional theater groups from all over Ukraine presented their best premieres to the jury. 12 performances were shortlisted for the final award ceremony. During the competition phase, the play based on the work of the contemporary French playwright Joël Pommerat was presented by the theater in Hungarian, however, at the same time it could be viewed online with Ukrainian and English subtitles.

‘It was a powerful performance with a deep meaning! Congratulations to the winners. I have been cheering for you. One should not only visit Zakarpattia for its bryndza (sheep milk cheese – editor’s note) cheese or wine, but to also visit a cool theater in Berehove’, said in her comments on FacebookTetiana Hardashuk, who has a PhD in philosophy. 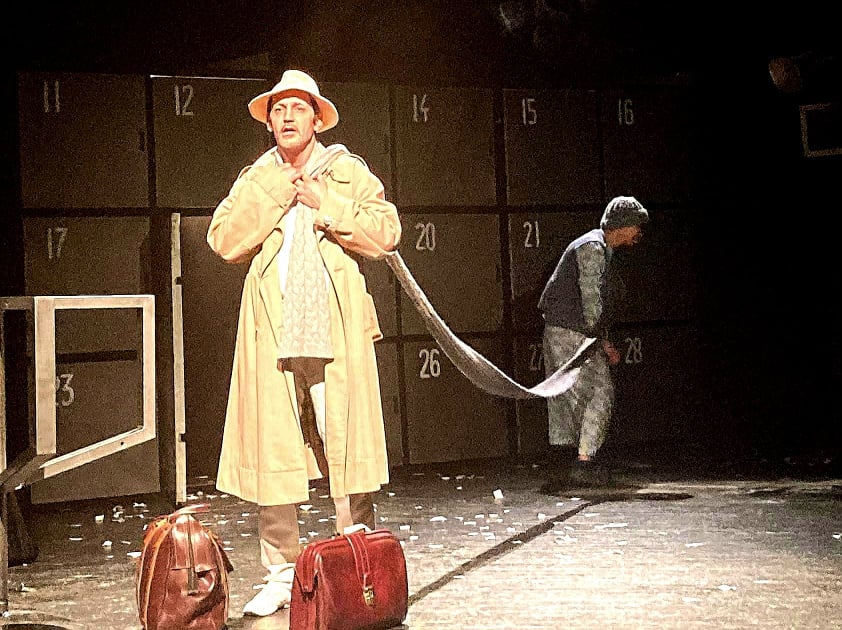 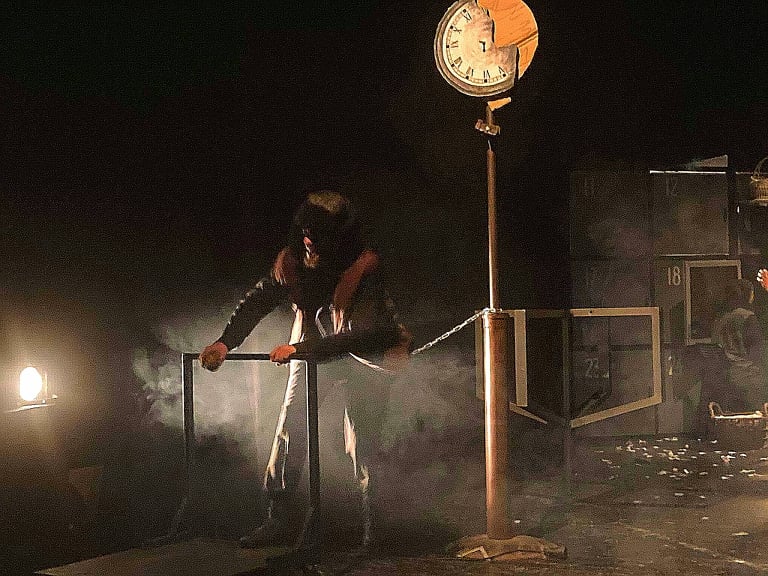 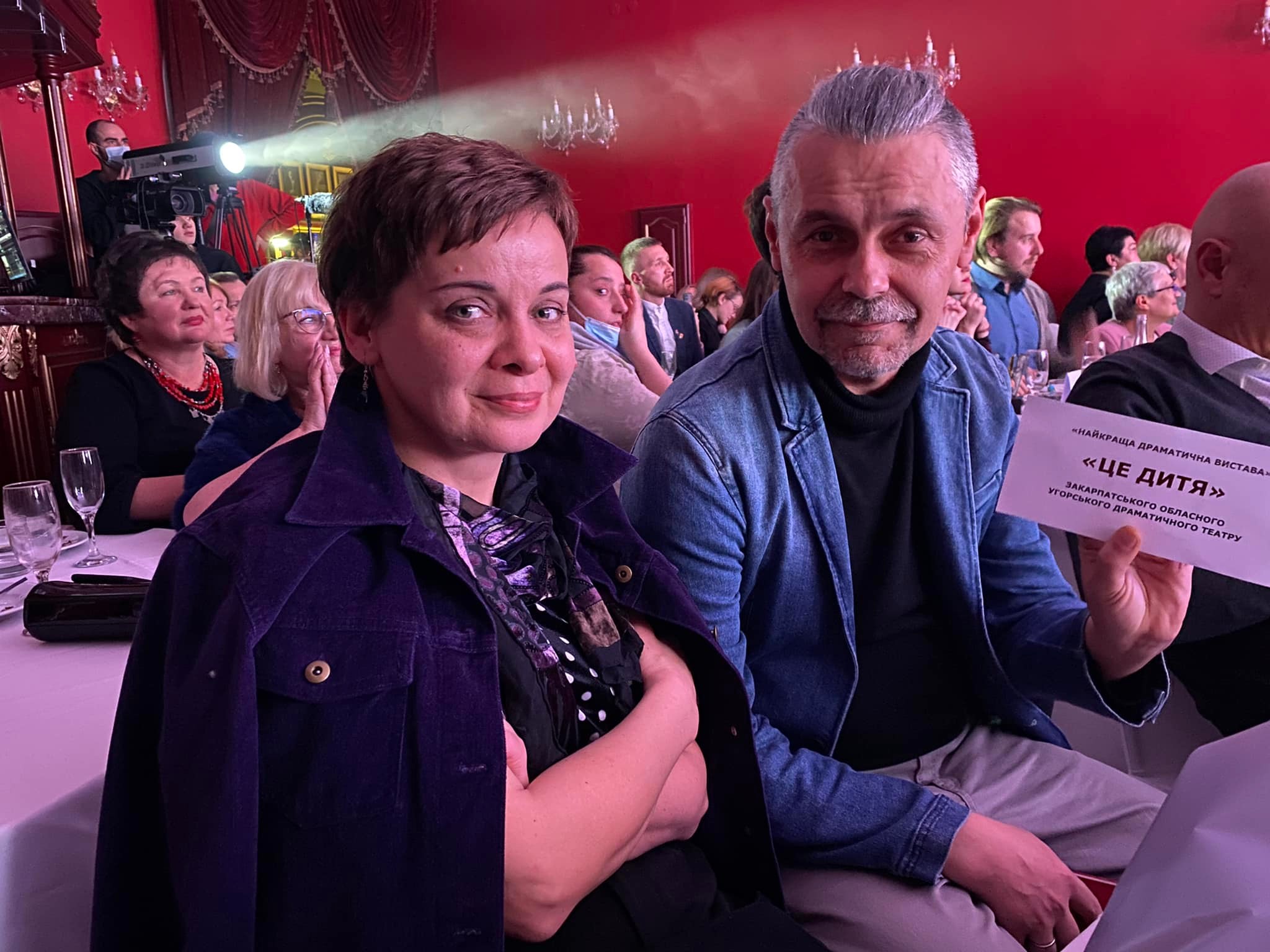 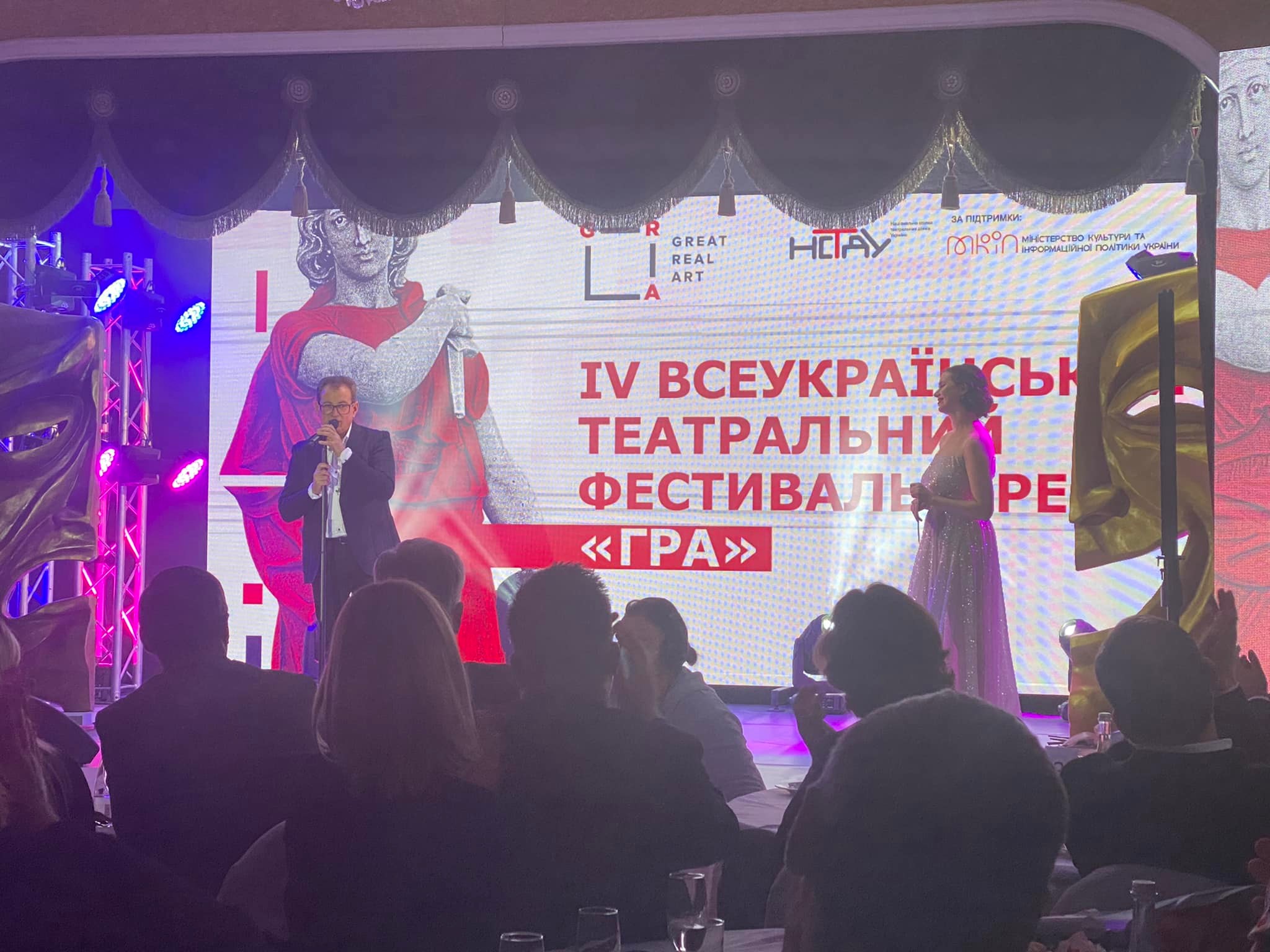 Here is the list of the winners in other categories: It bears reminding that the founder of the all-Ukrainian Festival-Award GRA (GRA – Great Real Art) is the National Union of Theater Actors of Ukraine.

Most of the Hungarian media have reported about the confident victory of the theater from Zakarpattia, where the actors play in the language of the national minority.

It should be noted that the Hungarian Theater in Berehove is currently working on subtitling Ukrainian and other performances from the repertoire.

It will be recalled that the Hungarian Grand Prix ended the International Kyiv Film Festival, which was held for the 18th time in late November. A professional jury awarded the Golden Sophia Prize for Attila Szász’s romantic thriller Non-Children’s Tales.